Showing posts from June, 2022
Show all

The Soundtrack of Life

Driving on a warmish spring like March day in Ohio, I popped in an old cd. It was so familiar and engaging. It got me thinking about leaving behind some type of soundtrack of my life to grandchildren so they could "get me"  more than from someone else's faded memory. With each of the songs I would want to leave a note. By the end of the soundtrack, they could understand the way the world and the gospel intertwined in my life. Listening to the first few songs on this 20 year old cd reminded me just how many people could relate to those lyrics. My future grandkids probably could too. Often I write about music because I have always been able to connect to the lyrics, a beat, or a guitar riff quickly. I genuinely love music. I am in a season of reengaging with music again. I had been strict about the amount of mainstream music I allowed in but I was really missing something with a bit more edge. Now I've finally caved and subscribed to a music platform so I can choose the
Post a Comment
Read more

Bottom of the Well 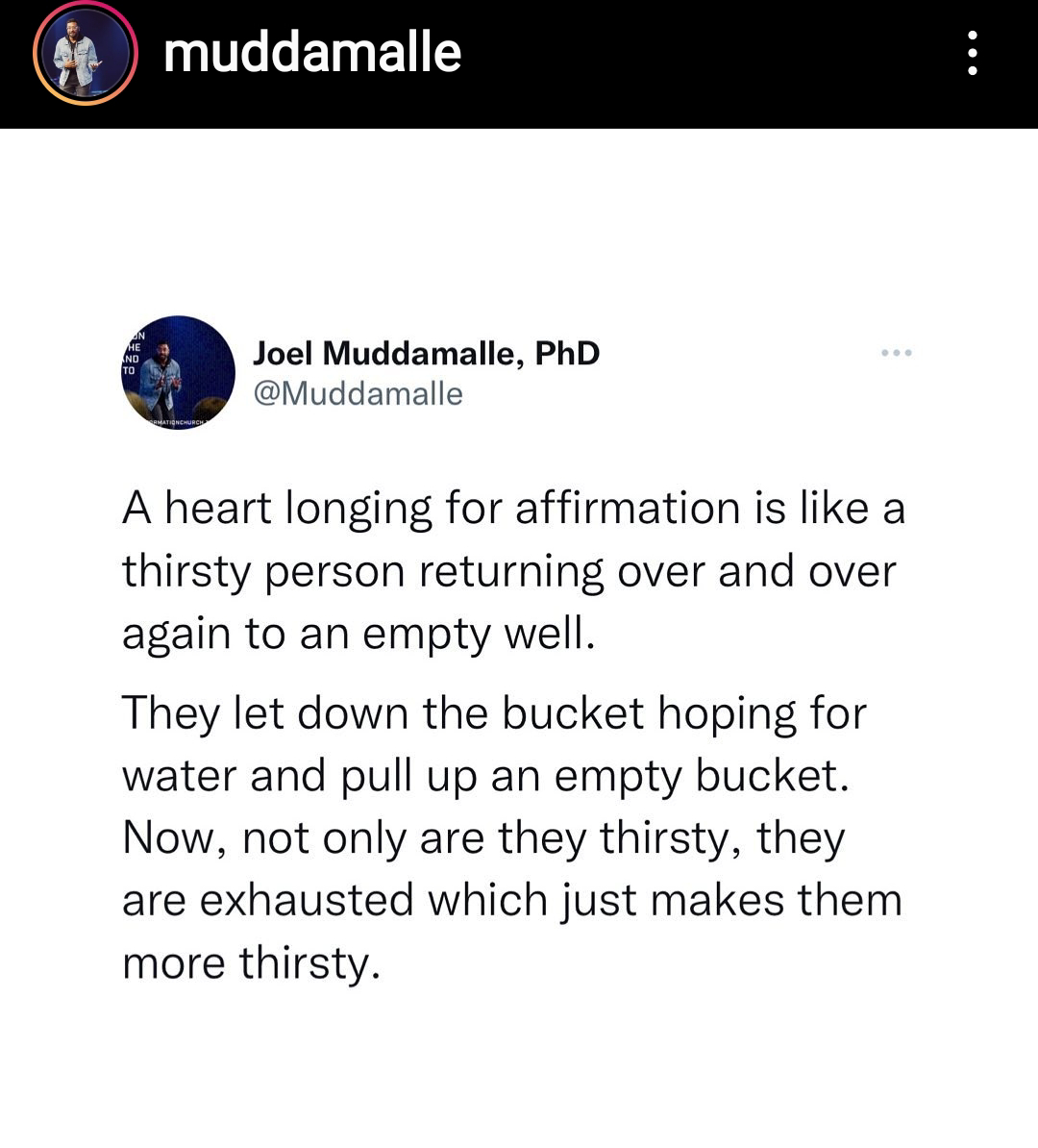 Over the last year I've been finding myself sitting at Jacob's well trying to figure out what this living water is all about. The well is deep and it seems to be at the center of my existence. I'm not even trying to get there usually and I'm just there again. God keeps bringing me back. But why? What am I missing? What am I not understanding about the way Jesus speaks to the Samaritan woman? Often I feel dehydrated. I literally wake up in the night so incredibly thirsty. Keeping a glass of water by the bed seems to be a requirement. Whenever I feel anxiety building up in my soul, the Word of God is like that glass of water. If I keep it close, accessible, and chose to drink it up frequently then I am less likely to feel parched. Another way I deal with anxiousness is to work out. It distracts me and the way my body hurts reminds me that I am alive and capable. Yet it requires me to drink more water and to refuel my body. If I don't drink enough water,
Post a Comment
Read more
More posts